Behind the rise of mobile in China 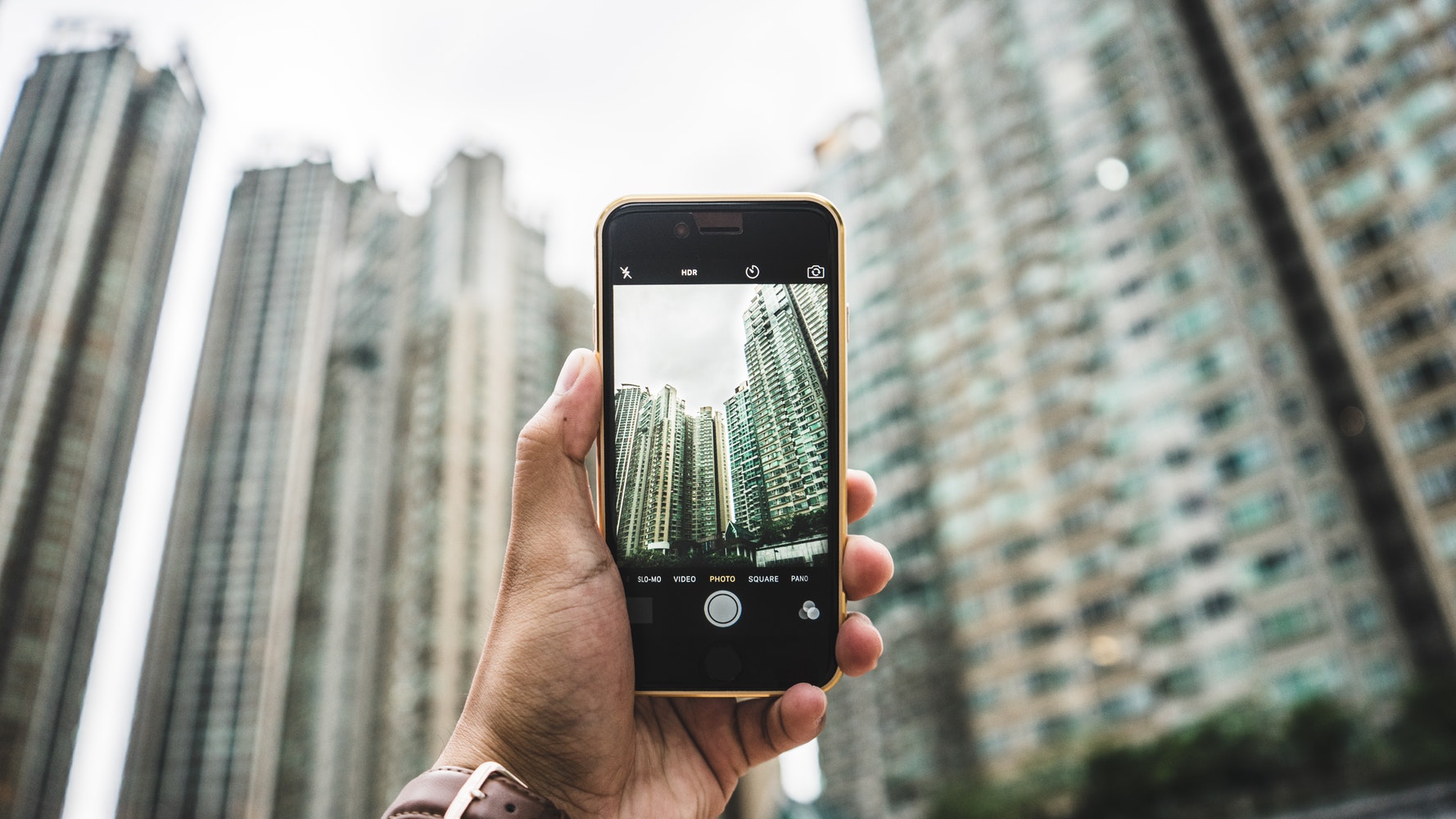 In recent years, mobile technology has become an integral part of our lives. We’re performing more and more tasks with our phones, driven by the convenience of having key services on tap and at our fingertips.

One region that demonstrates the power that mobile has is Asia. Countries like Japan and South Korea invested heavily in internet infrastructure in the 90s, many years ahead of those in Europe and America. But it was the smartphone that ultimately powered connectivity across the broader Asia Pacific region. That market now leads the world in terms of internet users, all 2 billion of them. And it’s thanks to mobile technology.

China is the world’s first mobile-centric country, and Asia is the first mobile-centric region. Chinese consumers now account for 1.1 billion mobile internet subscriptions – more than 2.5 times those in the US, the next largest market. This has cascaded throughout the Asia Pacific region, with consumers in South Korea, Thailand and Indonesia going mobile in increasing numbers.

Mobile has helped consumers in Asia to leapfrog those in other regions, enabling them to perform a huge range of activities via their phones. Time-consuming tasks like paying bills, accessing financial services, travelling, getting healthcare and shopping are available at the tap of a screen via apps like Alipay and WeChat.

This move has been driven by innovative Chinese companies that have pioneered new applications of mobile technology. Companies like Tencent, Alibaba and Baidu. In a political environment where many websites and apps are restricted, these behemoths have benefited from acceptance by the Chinese authorities and ridden favourable demographics and growth of demand for mobile services. They’ve also helped create that demand through innovative applications and forward thinking strategy.

There was a time when Tencent was unknown outside of China. That was until it became the first Asian technology company to cross the US$500 billion valuation mark in 2017. It’s now the world’s largest gaming and social media company.

This incredible achievement has been driven by a range of bold decisions, but its forward-thinking mobile strategy has been crucial. By developing third-party apps such as WeChat, Tencent has have provided people across Asia with a way to transact online. These so-called “super apps” offer consumers a plethora of services on one platform. The experience is native, cohesive and social, covering every aspect of the user’s life.

Facebook are seeking to do the same thing by incorporating apps within Messenger and we can expect other big tech companies in Europe and the US to follow the Chinese template. There are too many applications and consumers are getting less interested in using them. By combining their firepower in retail, financial services and social media, messaging platforms can create operating systems for people’s lives.

And this is only the beginning. The impending commercialisation of artificial intelligence will enable market leaders like Facebook, Google, Baidu, Tencent and Alibaba to grow their influence over consumers by learning from their data. By pursuing a bold, progressive mobile strategy, these companies have positioned themselves for the next era of growth.

How do we do it? We verify the identity of both sides, funds are held securely in the Shieldpay vault and only released when both sides agree they’re happy. If anything doesn’t go to plan, we help out with any disputes!

Find out more about Shieldpay, or let us know your thoughts by leaving us a comment or chatting to us on Twitter, we'd love to hear from you!