The death of classifieds 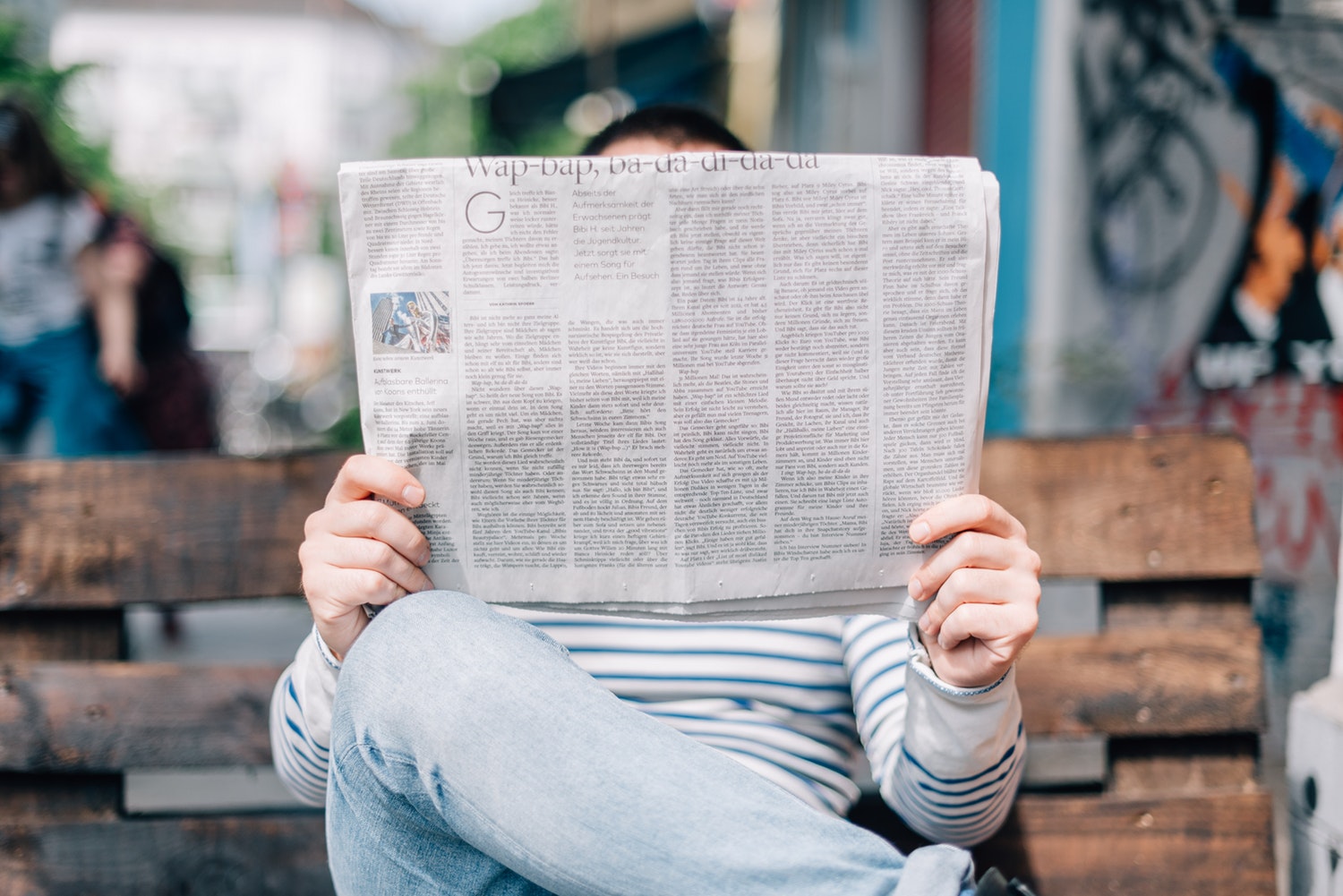 Classifieds have been around since before the birth of the internet.

They have not only grown, but also evolved as the web has developed, utilising mobile technology to become an integral part of our everyday lives.

The next phase of online buying and selling online is certainly exciting, but will it come at the expense of classifieds?

A (brief) history of classifieds

Classifieds have existed in newspapers for centuries, popular because they offered media owners a way to monetise lines of copy. Even today, newspapers win large revenues from advertising, of which classifieds (both personal and non personal) make up a large share.

But the internet changed everything. On March 1st, 1995, online classifieds were born as Craig Newmark created an email for ten friends listing events in San Francisco. The list exploded in popularity as Newmark’s friends shared the list and created their own. Soon, recommendations evolved to include items people were seeking to sell, and local job opportunities, too.

The rest is history. 23 years on, Craigslist remains one of the biggest classifieds providers on the internet. Competitors and peers have tried to compete for market share and revenue ever since. Most have come and gone, Craigslist remains. But for how long?

Craigslist always relied on a simple business model and design. It didn’t innovate or evolve. It didn’t have to. It just provided a first class service and users loved it. But this model is under threat as savvy users, aware of tech possibilities and choice, demand more from online and mobile experiences.

Traditional providers like Craigslist are under threat, more than any other time in their history. This is because two types of competitor have refined their offering and are fighting for market share. Niche providers and tech giants with budget are making their move.

The first threat to Craigslist is from niche providers. In recent years, the classifieds industry has moved from a horizontal model (think Craigslist) to a vertical one (think Airbnb). Verticals allows providers to generate demand and balance supply in a niche. This drives efficiencies and the quality of experience. Horizontal providers, like Craigslist, are still used, mainly due to the trust they have built up over time, but vertical platforms are doubling down on lucrative niches like autos and real estate. Companies like Airbnb and StubHub are growing hugely as a result.

A second threat is from tech giants, who for years stood on the side lines and watched Craigslist pocket year-on-year revenue unchallenged. Large competitors have come and gone, as users preferred the reliable versions of horizontal classifieds that they trusted. But the most pressing claim has been made by the biggest giant of all, Facebook, who launched Marketplacein 2016. Marketplace launched hoping that it's social network would imply built-in trust, which is crucial when building a two-sided model. Scandals haven’t helped, but Facebook is making headway regardless.

A future without Craigslist?

In recent years, tech has accelerated the vertical trend, enabling niche marketplaces to offer a first-class user experience that outperforms generalists. Smartphones, apps, payments and location-based tech have changed how we buy and sell. We take these capabilities for granted and as choices rise and costs fall, marketplaces are becoming ever more entrenched in our lives. Amazon, Paypal, Uber are services we use every single day, often without us knowing it.

Traditional providers must adapt or die. This is a problem for Craigslist. Until now, it has refused to evolve, which is the reason for its success. Whilst it remains a large marketplace, Craigslist hasn’t adapted to serve verticals, which could explain its slow but steady decline. The improved UX offered by marketplaces like Airbnb and Stubhub, and platforms like Uber and Amazon, leave Craigslist feeling like a relic. Like the flightless dodo, it’s days seem numbered.

Craigslist is a fascinating beast. Despite tech’s acceleration, it remains a monster, seemingly engrained in the internet’s fabric. But as innovative marketplaces emerge, Craigslist’s horizontal dominance will be further eroded. Is this the beginning of its end?

And... just one more thing! Don't forget you can subscribe to our blog for daily, weekly or monthly updates, however you like it!