How Silicon Valley is leading the reinvention of the auto industry 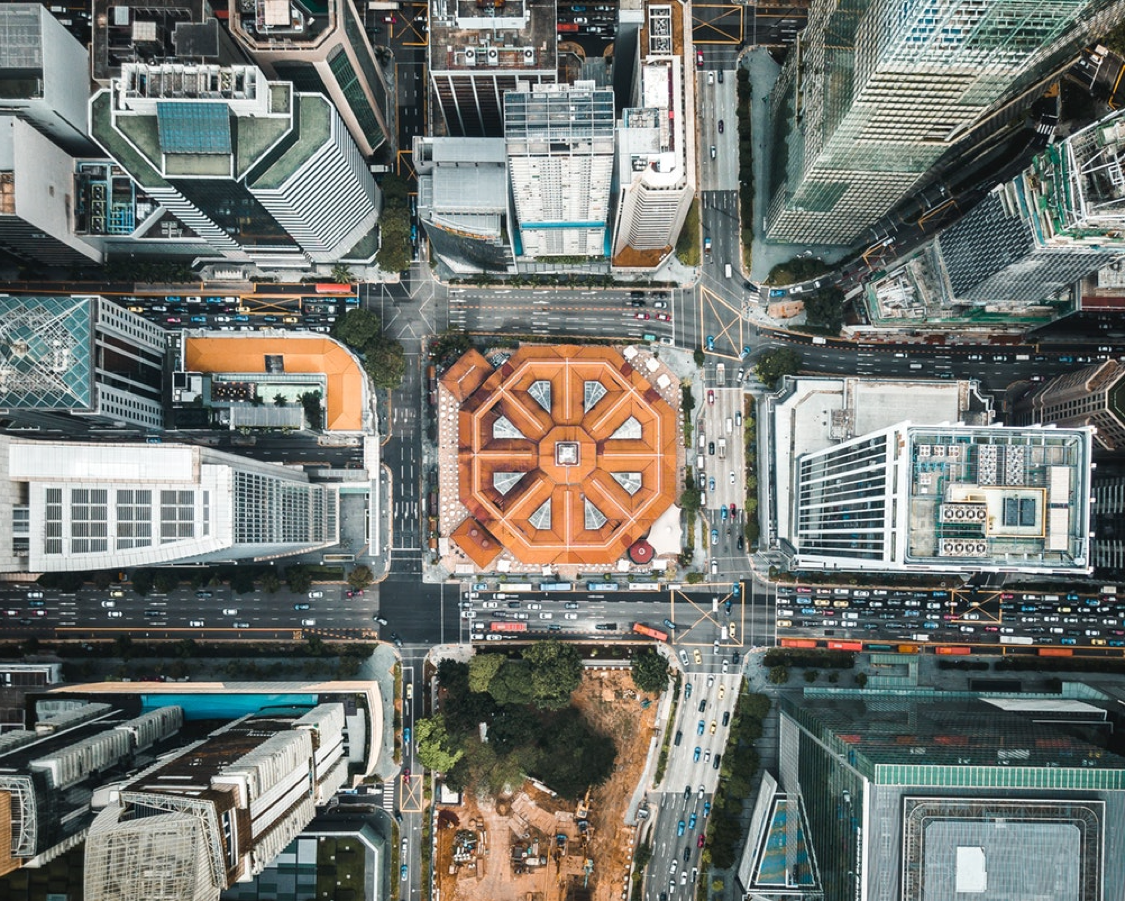 First, incumbents like Apple and Google are allocating vast resources to build hardware and software for automobiles of the future.

Second, the existing auto market and the big beasts that have dominated it for a century are responding to this tech-threat by moving operations to Silicon Valley.

Ford Silicon Valley Lab, GM Advanced Technology, Mercedes-Benz R&D… just a handful of names who have set up shop in The Valley. These companies know the danger to their market share is real - but they also recognise they can profit if they embrace tech too.

This shift - from gas and combustion to electricity and driverless tech - is as stark as the difference between Detroit and Menlo Park. But this is not new. The Valley has been driving change for years, providing an environment and resources (capital, talent, open-minds) that empower industries and entrepreneurs to harness their potential and change the world. Following hardware in the ‘80s, software in the ‘90s, smart tech in the ‘00s, automobiles are the latest frontier.

This shift to the West Coast is being driven by the evolution of three trends - driverless cars, electric cars and ridesharing.

Driverless cars are going to change the face of the auto industry forever, and their development is being powered by Silicon Valley. You can read more about their evolution in detail in another of our recent posts, here.

Just as the desktop computers of the ‘80s look very different to the Macs and smartphones we use today, the hardware and software elements of driverless cars will make the vehicles we use in the future almost unrecognisable in just few short years, with Silicon Valley doing its innovative best to refine how driverless cars work and what they look like.

Apple and Google are leading the way, forging the path for a technology that will shape a host of industries aside from the auto industry. Haulage, retail, delivery, public transport… all industries that will be altered forever by driverless tech being built in Silicon Valley.

Electric transportation is no different. Equally revolutionary, similarly driven by innovation in the valley.

It should come as no surprise that the old engines and diesel fumes of Detroit are being challenged by the smooth lines and energy efficiency of California. But the shift away from the combustion engine, whilst still a long way off, is a crucial part of a shake up that will change the way that we all use vehicles - and this change is coming in years rather than decades.

Again, the valley is leading this change, with Tesla the most electric example. The likes of Mercedes-Benz and BMW have noticed this change and the opportunity that it brings, and they are heavily investing in the technology.

Perhaps the greatest paradigm-shift to affect the auto industry isn’t going to be about who drives the car, or how the car is powered, but it will be about how we, as consumers, use vehicles.

Founded in San Francisco in ‘09 by a tech entrepreneur, Uber changed everything, forging a business model that used tech allowing consumers to rideshare at low cost. Lyft and others followed, and the economics of the future of the auto industry shifted as a result. The knock on effects have been enormous. Car purchases have fallen, and the number of people of getting their licenses is sliding, too. Ridesharing has changed everything and auto companies of all shapes and sizes are having to react and fast. You can read an in depth report on this shift here.

Ridesharing and driverless cars both pose an absolute a nightmare for the auto companies of the past. Auto companies that are keen to embrace the future are reacting, but this shift in how we use vehicles is putting pressure on old models of inventory and production. But Silicon Valley thinks ridesharing is the answer.

What can we learn from other industries?

Car companies are responding with investments and acquisitions. They have been slow off the mark, but they have war chests to deploy. Whether this allows them to make up ground lost to the tech giants remains to be seen. 120-year old Ford’s market cap is $50 billion. Apple is worth twenty-times that. So if it comes to a fight between innovation and spending, Apple will win both.

A similar battle took place in media, where incumbents desperately tried to stay ahead of new competition by investing in future technologies in the hope of buying back falling market share. But innovators, like YouTube, Netflix and Amazon Prime, found a niche, built new and innovative tech platforms, and dominated the market as a result. Old media is dead. The new world is dominated by brave new players. The auto market should take note.

Change in Silicon Valley is breathtaking and relentless. It seems near impossible for the car companies of the 20th century to keep pace, despite their brand heritage and deep war chests.

There’s no reason why giants like Ford and Mercedes-Benz can’t be a part of the auto industry’s future, forming a wider market that includes the likes of Apple and Tesla. But if you want to know what the future of the auto industry looks like, look no further than Silicon Valley.

Silicon Valley is set to transform the way we experience car travel. Here at Shieldpay we’re also shaking things up, by revolutionising peer-peer payments across classifieds, marketplaces and e-Commerce platforms, globally, so you have total piece of mind when buying and selling online.

We’d love to hear your thoughts! Leave us a comment or talk to us on Twitter.
And if you want to hear from us a little more often, don't forget to subscribe to our newsletter!