Shining a light on the Dark Web 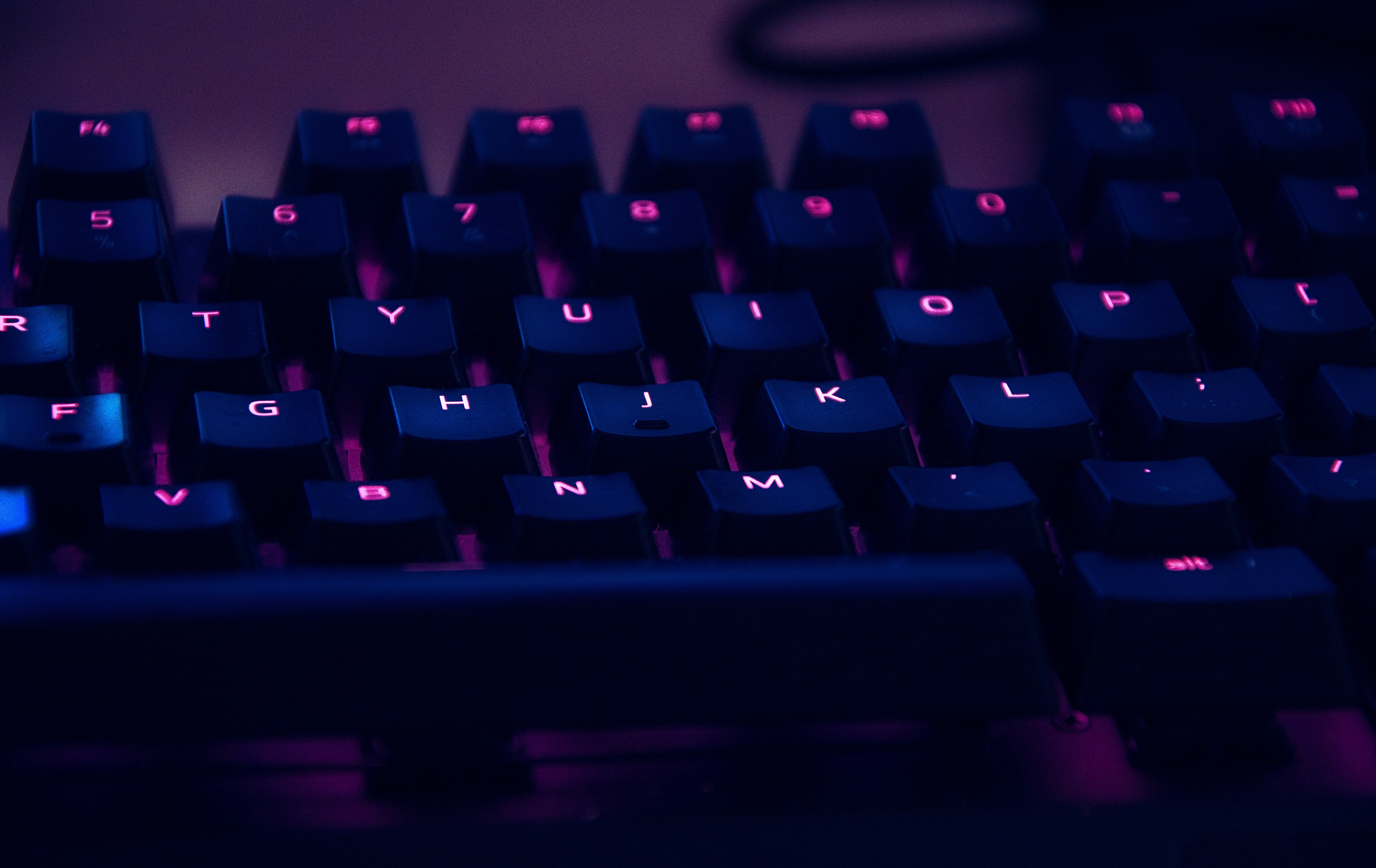 But few people know what it really is and how it came about. Today we rip the lid off this shady corner of the internet and shine a light on its implications for our safety and security online.

How did it all begin?

In the 1990s, researchers working for the US military developed a technology that allowed intelligence officials to share information anonymously. They called it “The Onion Router”, or “TOR” for short. Hardly a glamorous name, but one that’s stuck.

You’d think that a US military technology project would remain a closely guarded secret. Think again. The researchers pushed TOR into the public domain, reasoning that the higher the volume of information flowing through the system, the lower the chance of government messages being intercepted.

TOR gained traction and today it’s a core part of the Dark Web.

How big is the Dark Web?

The Dark Web exists on overlay networks that use the Internet but require specific software, configurations, or authorization to access. The so-called “Darknets” are diverse, consisting of small peer-to-peer networks and large networks like TOR, Freenet, I2P, and Riffle.

TOR alone hosts approximately 30,000 hidden websites visited by people who wish to remain anonymous online. That's 0.03% of the normal web, which hosts over a billion sites. So, compared to the regular Internet, the Dark Web is tiny but it’s extremely powerful.

A new breed of marketplace

The Dark Web is home to many marketplaces where people can buy and sell products and services – just like on the regular Internet. Silk Road is the most famous of all darknet markets. Launched in 2011, it quickly attained a cult status as a place to buy items, both legal and not so.

Silk Road’s USP was anonymity. Since it operated as a TOR hidden service, users could buy and sell a range of goods free from prying eyes. Only, it didn’t turn out that way.

In late 2013, the FBI shut down the site and arrested its operator, Ross Ulbricht. He was ultimately convicted of money laundering, computer hacking, conspiracy to traffic fraudulent identity documents, and conspiracy to traffic narcotics by means of the Internet, and sentenced to life in prison without the possibility of parole.

A 2016 study by researchers at King's College London entitled "Cryptopolitik and the Darknet" found the Dark Web is most commonly used for criminal activities. It classified the content for 2,723 TOR websites and found that 57% of them were offering illicit information and services, including money laundering, firearm sales, counterfeit currency, stolen credit cards, sales of prescription and illegal drugs, hacking, violence such as hitmen for hire, and other illegal materials.

One (in) famous site on the Dark Web is Atlantic Carding. It's a service that (allegedly) sells credit card information, addresses, and Social Security numbers to the highest bidder, with prices ranging from $5-80 depending on the volume of information sold.

And ramping things up a notch, there have been reports of a notorious match-fixing website called Fixed Match Buy-In, enabling punters to bet on sports matches that have (apparently) been fixed. The catch? It requires a $20,000 minimum buy-in with 50% of winnings paid as a service fee.

So the Dark Web has a dodgy rep for a reason. But whilst it’s certainly true that a fair bit of illegal activity occurs on the Dark Web, there is also a lot of good being done, too. It’s home to some more wholesome offerings, including book clubs, news outlets, social media platforms and even chess tournaments!

A fact of life

Security issues can happen to anyone – they’re a fact of life these days when browsing and buying things online.

We shouldn't forget that the regular Internet is also home to criminal activity. In fact, the very origins of the Internet lie in illicit behaviour, with students in the 1970s using the Internet's precursor, ARPANET, for less than legit activities. In his awesome book, “The Dark Net”, Jamie Bartlett tells us that, “In 1972, long before eBay or Amazon, students from Stanford University in California and MIT in Massachusetts conducted the first ever online transaction. Using the Arpanet account at their artificial intelligence lab, the Stanford students sold their counterparts a tiny amount of marijuana.”

The truth is that the regular Internet is no safer than the Dark Web. Indeed, users of the Dark Web refer to the Internet we know and love as “Clearnet” since it’s unencrypted. Ultimately, the Dark Web is a relatively small group of websites and users that reflect both the good, the bad and the ugly sides of human nature. In many ways, it’s a reflection of all of us and the society we live in. All types of online experience demand a bit of thought and caution on the part of users to ensure their data (and their money) remains safe and secure.

We created Shieldpay as a direct response to this challenge, helping people everywhere to keep their money safe online.