Ridesharing and the future of the auto industry 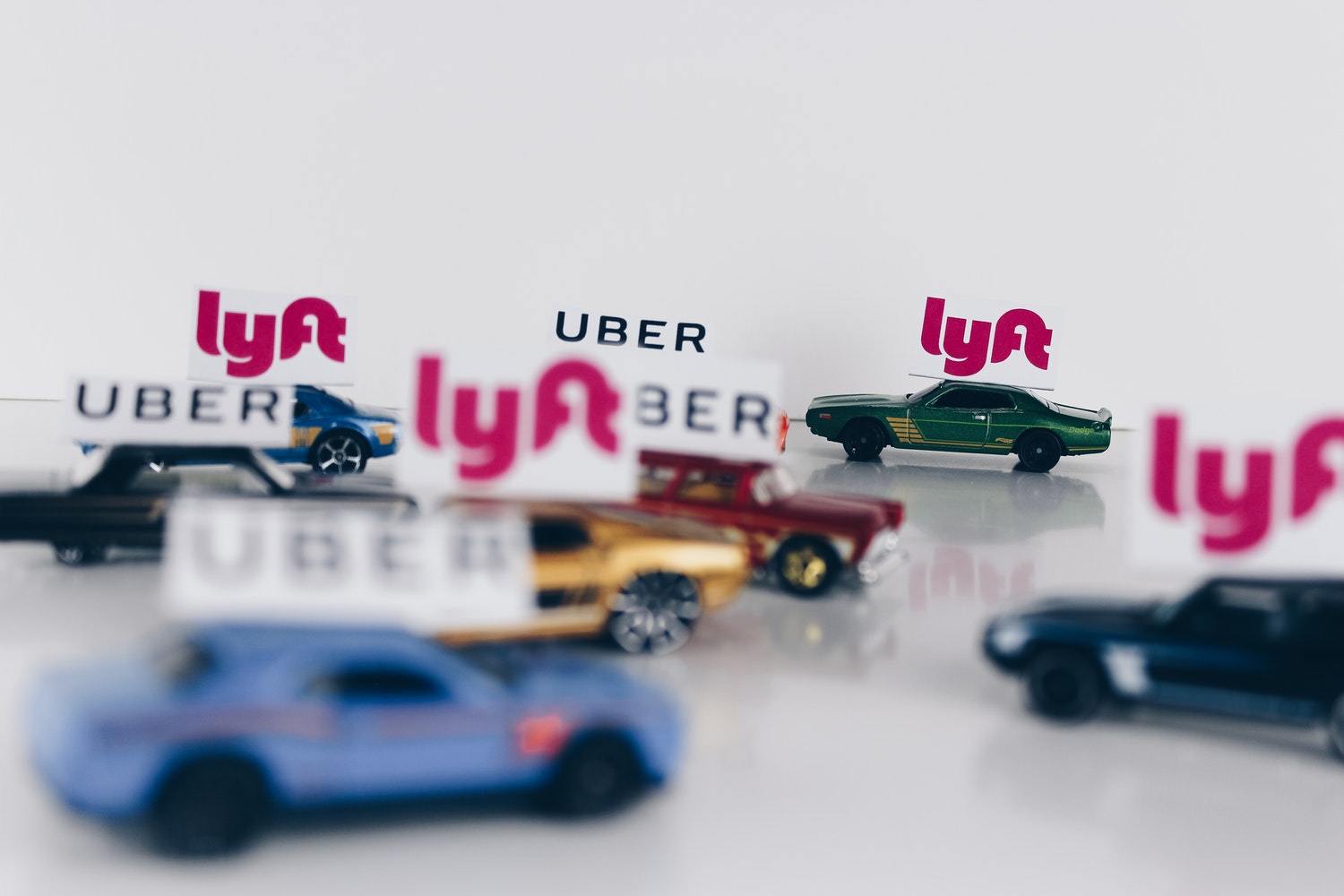 Attitudes towards the way we travel are changing fast.

With the advent of affordable ridesharing services - taxi apps such as Uber, and car clubs such as ZipCar - coupled with the introduction of driverless cars and blockchain technology, there’s a revolution underway in the way we approach transportation.

And with global warming on the rise, auto companies will be forced to produce greener vehicles, powered by more expensive fuel, and congestion on our roads will be under even more scrutiny. Shared transportation - either public or private - is one solution.

Change is coming, but how will this huge shift affect and shape the auto industry as a whole?

In the past decade, attitudes towards transportation have shifted dramatically. But this isn’t new. In the previous century we moved from horse, to canals, to railroads, to roads. The next shift shouldn’t be feared. It should be embraced.

Technology is changing every area of our lives, from the way we listen to music, to the way we interact with friends. It is changing transport, too. And, at lightning speed, over the last decade since mobile technology became truly ubiquitous, the number of people comfortable hailing transport from their phone and ridesharing to their destination has increased monumentally.

Ridesharing taxi app, Uber, is the obvious champion of this movement. But it is not alone. Its competitor, Lyft, which has built 30% market share in the US following a difficult 24 months for Uber, is catching up fast and expanding beyond the US for the first time.

And ridesharing doesn’t stop at taxis. It’s far bigger than that. Car clubs, who are growing at over 30% a year, should hit 26 million members worldwide by 2020. Carpool services - such as Blablacar - are growing, too. It’s interesting how comfortable people are now with sharing journeys with drivers who advertise spare seats in their cars.

Rideshare technologies are combining to cause a shift in the auto industry, where customers are growing less likely to own a vehicle. The growing reliance on shared forms of communal, technology-led transportation means less cars are being bought.

There are over 250 million cars in the United States and it’s estimated that these are parked 95% of the time. When you consider the thousands of dollars that a car costs to purchase, own, maintain and run, this is highly inefficient. And technology is best at fixing these inefficiencies.

Given the popularity of alternatives, the technology-savvy next generation are responding in a number of ways. Firstly, they are buying fewer cars. Secondly, they aren’t getting their driving licenses. This is because there are many efficient and affordable alternatives to owning a car. Ridesharing - both public and private - will likely replace car ownership as the major form of transportation for future generations.

And this trend isn’t just in the US. All over the world, ridesharing technologies are being deployed, with services such as Uber and other forms of car sharing on offer in over 1,000 cities worldwide.

And ridesharing is just getting started...

The development of ridesharing is about to enter top gear with some significant developments.

Firstly, driverless cars are here. Almost. Their adoption will lead to huge cost savings in the ridesharing industry, as driver costs no longer have to be factored into the ride. This won’t happen tomorrow, but conservative estimates state that within ten years driverless cars will be on our roads. Giants like Ford are aware of the threat and are investing heavily in driverless technology accordingly. You can read more about this revolution in our report here.

And this threat is real. Barclays forecasts that the fully driverless vehicle will result in the average American household cutting its car ownership from 2.1 vehicles now to 1.2 by 2040.

Secondly, blockchain technology is about to lead to a new layer of sophistication and security in ridesharing. The most exciting development will be that users will be able to part own and share vehicles communally, logging ownership and usage securely on the blockchain. Ernst & Young, amongst others, have committed to this idea and it could mean that many privately owned vehicles currently in use can be more efficiently shared amongst the population.

Driverless cars and blockchain are huge developments in the ridesharing industry, and their growth will likely be aided by a rise in demand for secure payments services. As demand for ridesharing grows, inevitably, the risk of fraud will grow, too. So, in order to enhance security, platforms such as Shieldpay will be used to process payments in this space. Just as the ridesharing experience is about to get a whole lot easier, the processing of your payment for your journey is likely to get more secure, too.

Mobile tech changed everything in the transportation sector, and industry leaders in the ridesharing market, such as Uber, ZipCar and Blablacar, have taken early advantage. But there are many developments to come, with driverless cars and blockchain technology about to arrive.

In the next 10 years we will see significant shifts in the way we all share private vehicles. Tellingly, large auto companies are investing in ridesharing technology which shows they know change is coming, too, knowing they can’t rely on unit sales of cars to drive revenues. Ford now describes itself as “both a product and mobility company”, which speaks volumes about where the future of transportation is headed.

We’d love to hear your thoughts on the future of ridesharing and where you think the future of the industry headed. Leave us a comment or chat to us on Twitter.

And don't forget - if you want to hear from us a little more often, just subscribe to our newsletter for daily, weekly or monthly updates - it's up to you!