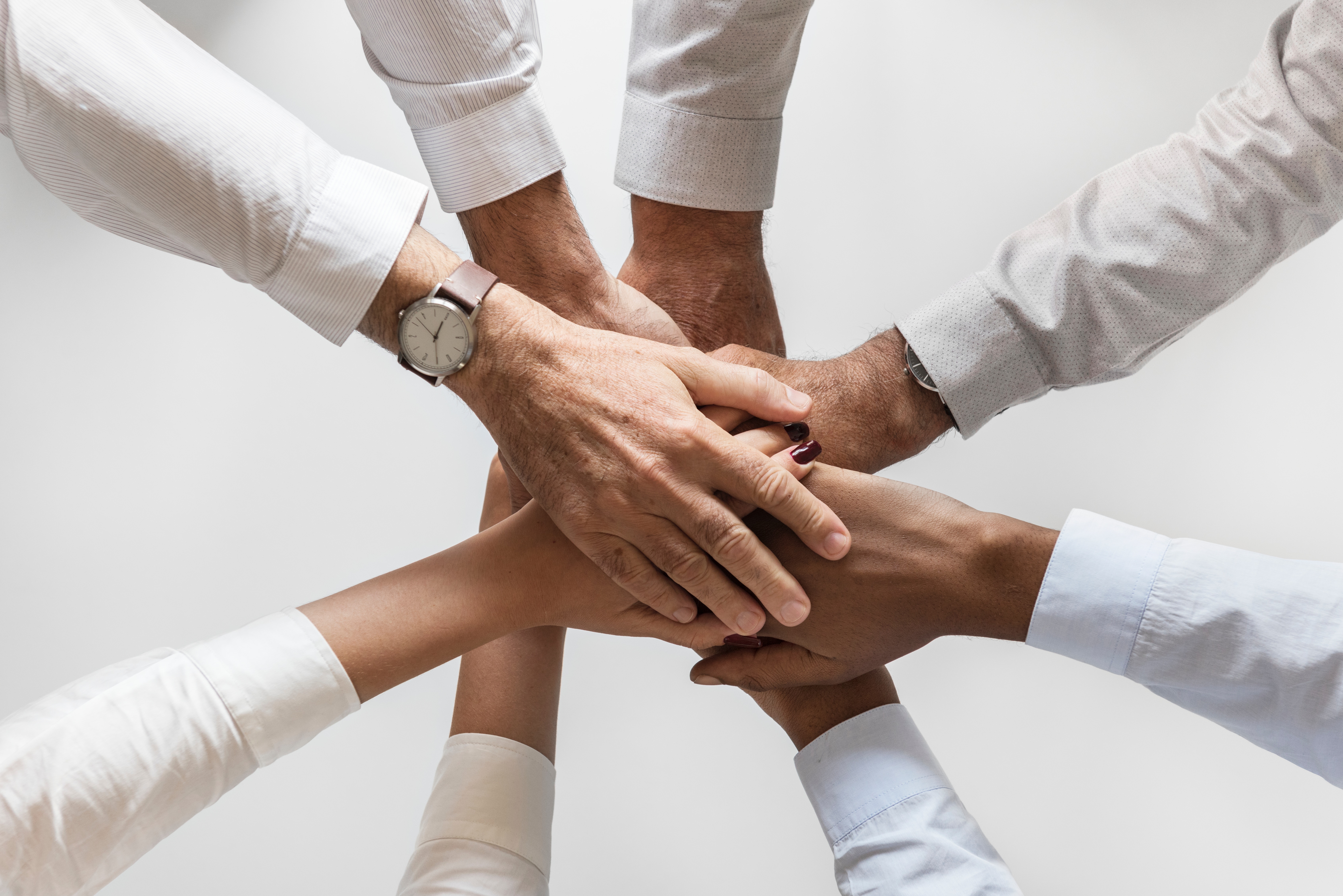 Online marketplaces are shaping the future of retail.

They’re reinventing our buying habits and changing the high street beyond recognition. Their rise means they can no longer be ignored by brands who want to protect and grow their reputation, market share and revenue.

Some brands still think marketplaces are competitors. But forward-thinking brands who want to remain competitive and relevant think differently. Rather than being afraid of Amazon, eBay and Facebook Marketplace, they embrace what they offer.

The stakes are high

As we know, high street brands have seen declining sales at outlets and increased competition from online retailers offering a wider range of cheaper alternatives. Doomsayers think this catastrophic shift will be the end of the high street. Hence, traditional brands that rely on offline sales are under threat. Their futures are at stake.

However, digitally-minded brands know what marketplace technology offers. Most are building online stores that complement their offline presence. But some are going further, partnering with marketplaces in an effort to harness their reach and scale.

One UK retailer enjoying a successful partnership with a marketplace is Argos. eBay shoppers can collect their purchases from Argos' stores and over 10 million items have been bought via this service. Since Sainsburys’ 2016 purchase of Argos, the service is offered at Sainsbury’s supermarkets, too. Further, Argos’ catalogue can be bought via eBay at catalogue price.

Argos’ collaborative strategy has reaped rewards. Digital Week named them top UK retailer of 2017 thanks to gains made via multi-channel sales. Whilst maintaining a healthy store presence, Argos’ combination of online and offline retail is an example for others to follow.

Nike’s 2017 partnership with Amazon was a watershed moment, showing how pressure on the high street is affecting the biggest brands. The deal made Nike a first-party seller on Amazon, giving Nike control of what products were sold and how they were presented. It also eliminated counterfeits. Goldman Sachs estimated it could increase Nike’s revenues by $500m.

Nike recognised it needed product on Amazon, recognising the power of Amazon’s distribution reach and community. Nike is one of the world’s most valuable brands, but even it knew it needed to be seen - and seen correctly - on Amazon, or it risked losing out to competitors.

One problem for brands who use marketplaces is that they lose control of a customer’s overall look and feel. On Nike.com, Nike tailor every part of the experience, from splash to browsing to checkout. However, on Amazon.com, Nike control some aspects, such as what products are offered and at what price, but the platform is Amazon-branded. After all, it’s Amazon’s store.

This means that customers engage with two brands. Both are diluted. Amazon doesn’t really care. They’re the marketplace, not the brand. But dilution risks damaging Nike, who prefer customers to shop in a Nike-branded store, either online or in the real world.

Another significant danger to Nike is that, in retail, marketplace sales online undoubtedly cannibalise in-store sales. Amazon’s shortening delivery time means that diehard Nike fans who want purchases delivered right away get them delivered today. This means that the expensive real estate Nike uses for its bricks and mortar stores is going to waste.

At Shieldpay, we think that partnerships between leading brands and innovative marketplaces will only strengthen over time. But it might not be a two-sided trade, as we think it’s the power of Amazon and Facebook Marketplace that is going to grow.

It’s too early to draw conclusions from the Nike/Amazon partnership. But it’s thought that the first six months weren’t positive for Nike and that soft financials are the reason it’s holding off releasing further products to the platform. It’s debatable whether the partnership will continue.

It feels like Nike aren’t partnering because they want to. Rather, they’re doing it because they know they have to. Argos effectively used a marketplace offensively to improve reach and access new customers, whereas Nike is working with Amazon defensively, knowing that if they aren’t on Amazon, competitors will be. Nike’s examples might show that partnerships are better suited for niche, online brands who want to use an incumbent marketplace’s reach and network.

As the world shifts further online, the challenge for big brands is how to compete with the marketplaces that are continuing to add users and scale. If they don’t want to compete, they can choose to partner up and sacrifice some control in exchange for access to a marketplace’s immense reach. Like Nike, for many, defence might be the only form of attack.

And... just one more thing! Don't forget you can subscribe to our blog for daily, weekly or monthly updates, however you like it!