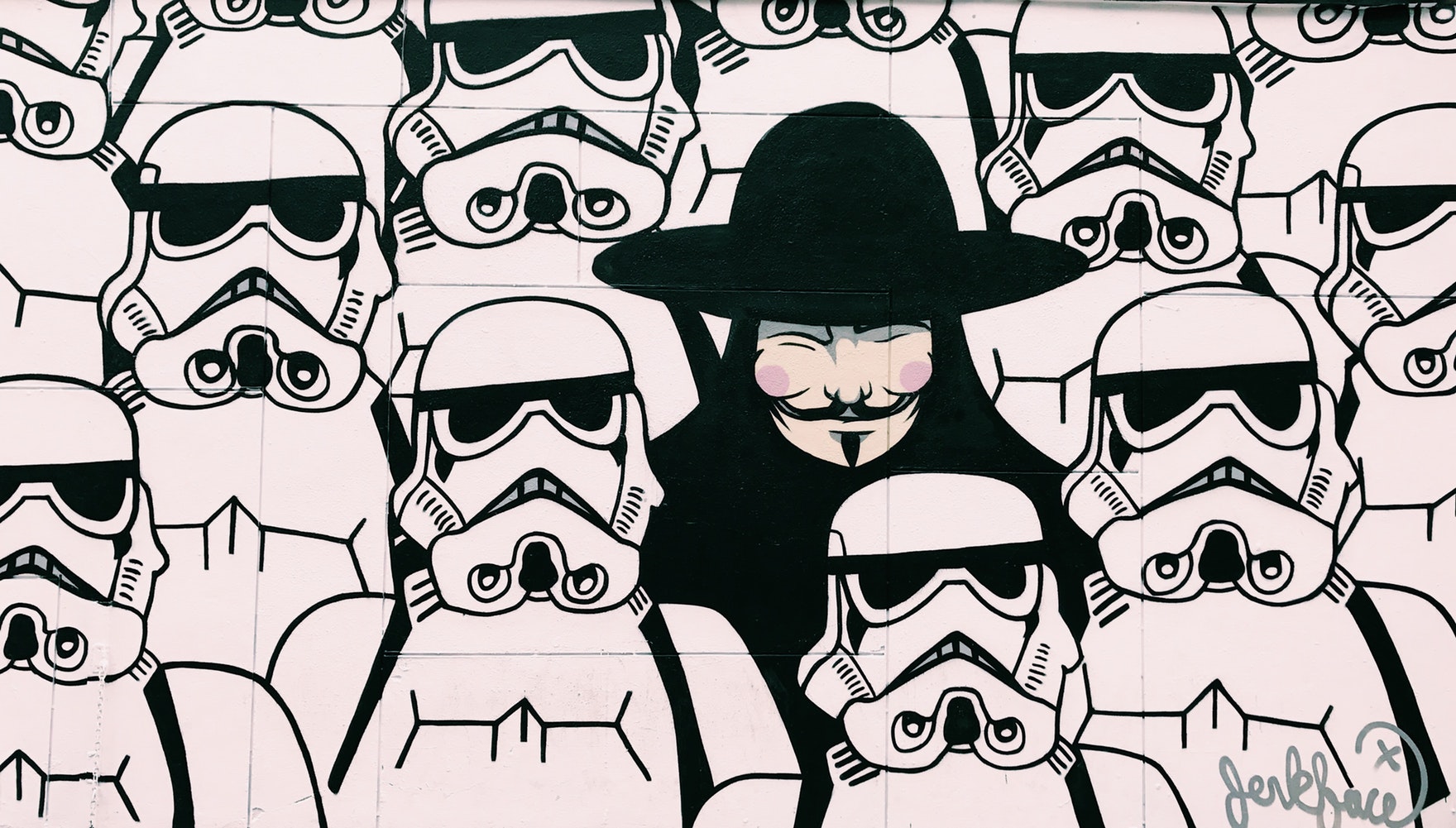 It is a spectre that looms large in Britain’s collective subconscious – but I’m not talking about Brexit, which for many voters was a key battleground in deciding the result of this summer’s election.

And while it is true that our diet of 24-news news coverage is dominated by Britain’s changing relationship with mainland Europe, and an arcane and quixotic deal which some fear may never materialise, it is easy for Britain’s newscasters to forget that many in the UK business community have fears that vastly overshadow Brexit.

Take Britain’s small and mid-size enterprises (SMEs), for example, which are collectively responsible for 60 per cent of all private sector employment, providing work for 15.7 million people and generating £1.8 trillion in combined turnover for the UK economy in the process. [i]

Curiously, a recent survey by Barclaycard, which interviewed 500 SMEs revealed that while 34 per cent of those polled believed Brexit to be “a major concern”, 44 per cent said that they were more worried about the damaging effect that cybercrime could have on their businesses. [ii]

Larger enterprises such as multinational banking institutions, global insurers, oil & gas supermajors and the National Health Service (which in June was one of a number of high-profile victims of the WannaCry ransomware attack), are also reviewing security.

But while some cyber attacks are low-tech, with real-time peer-to-peer platforms, such as eCommerce and online auction websites growing in popularity, more opportunities have arisen for unscrupulous cyber criminals to perpetrate a greater number of online frauds.

In 2016, the banks lost £768.8 million to financial fraud, with the FFUK citing “impersonation... deception scams, as well as sophisticated online attacks” for the increase in fraudulent activity.

According to Financial Fraud UK (FFUK), which has recently been subsumed into UK Finance, a financial fraud trade body, card fraud perpetrated in 2016 increased by whopping 9 percent compared to the previous year. And staggering, FFUK figures show that in 2016, the banks lost £768.8 million to financial fraud, with the FFUK citing “impersonation and deception scams, as well as sophisticated online attacks such as malware and data breaches” as key reasons for the increase in fraudulent activity.[iii][iv]

One man who understands the nature, extent, and scale of internet crime more than most is Dr Stephen Hill, director of the anti-fraud charity Fraud Advisory Panel, and chairman of it’s Cyber Crime Interest Group.

Hill, who has more than 15 years’ experience advising and training public, private and third sector organisations in online investigations, cybercrime and data security and compliance, most recently as founder of Hill Bingham Ltd, a niche consultancy firm, says, “While the gilded and golden age of data that we live and work in, presents a number of unprecedented opportunities for enterprises to profit like never before, it also opens the door for highly resourceful fraudsters who have developed a number of tactics to perpetrate scams. Some of the most common frauds being committed today are online shopping and auction fraud, advance fee fraud, vehicle matching scams, identity theft and holiday fraud but there are many more.”

So how can peer-to-peer Escrow platforms, which are third-party neutral accounts, enabling buyers and sellers on eCommerce sites to transact safely and securely, help to counter this vicious circle of fraud?

Secure third party vaults could help to provide both the buyer and seller with more accountability and security, not to mention an extra layer of good governance.

Says Dr Hill, “There is a great need for Escrow. While it cannot be considered a one-size fits all antidote, it can all but eliminate frauds where a scammer attempts to sell something that does not actually exist, or deception where the quality of an item being advertised doesn’t tally with the actual product being sold.”

But most importantly, Dr Hill believes that secure third party vaults could help to provide both the buyer and seller with more accountability and security, not to mention an extra layer of good governance.

Hill explains, “Escrow provides a transparent and real-time forensic pathway for both buyer and seller to transact. And in anti-fraud circles, organisations which create, develop, and deploy these secure online vaults provide more than just security to their customers. They contribute something much more valuable – in that they serve as a powerful deterrent to anyone thinking of committing fraud. When scammers suddenly find a secure barrier in their way that they cannot overcome, it prevents a certain number of crimes from occurring. As a result, those criminals are forced elsewhere to target less secure sites who may not be as well-schooled or polished in developing fraud-limiting systems to combat online fraud.”

At Shieldpay, we give buyers and sellers total peace of mind, so they can deal with anyone, anywhere with total confidence!

We'd to hear your thoughts, so feel to leave us a comment or chat with us on Twitter.

If you want to hear from us a little more often, just subscribe to our newsletter for daily, weekly or monthly updates - whatever floats your boat!