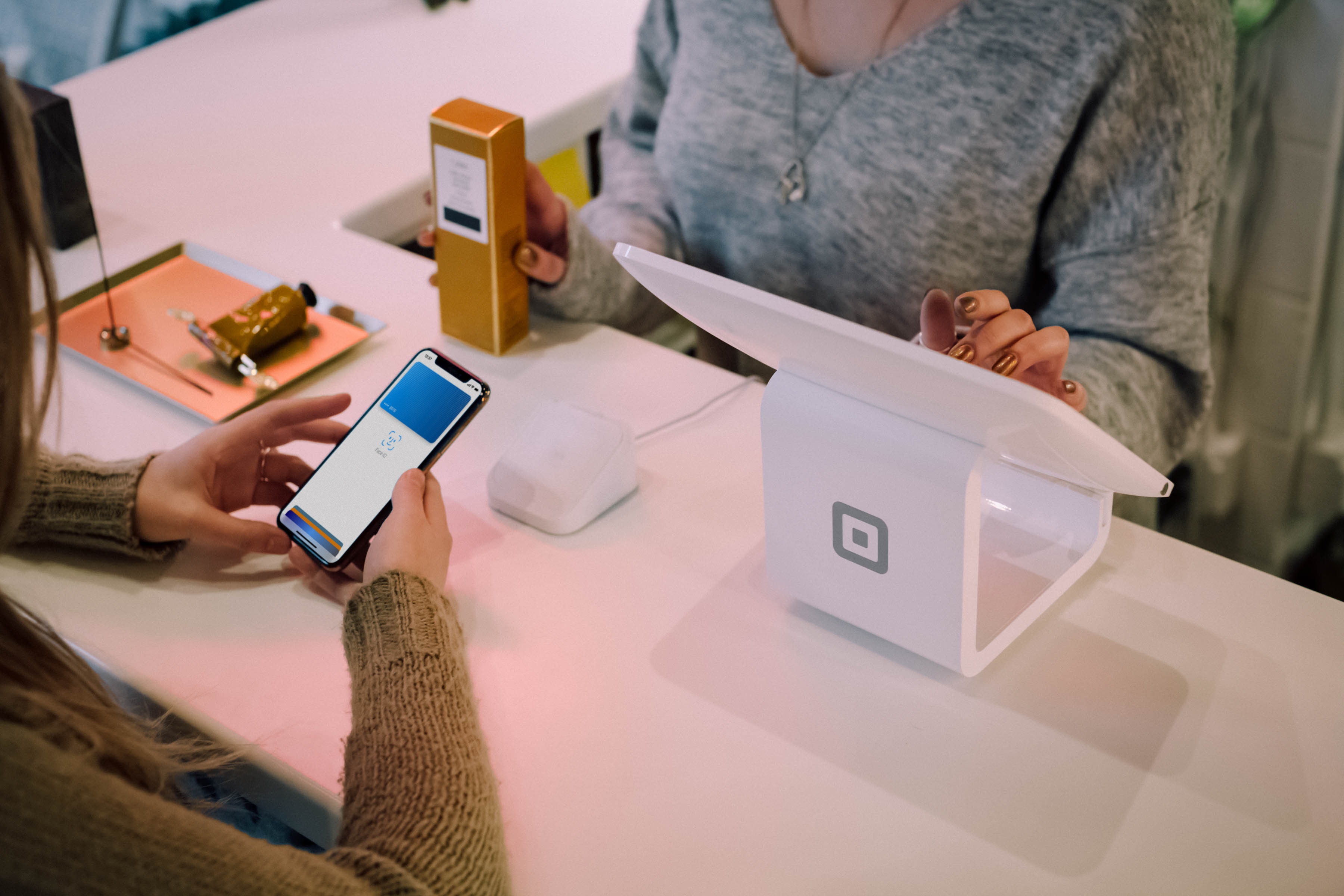 For some time now, banks have been doubling down on technology.

We’re witnessing something akin to a technological arms race, with CEOs seeking to upgrade the customer experience, drive operational efficiencies that feed through to the bottom line and of course, mitigate disruption by pesky fintech startups. Turns out the double-whammy of cutting costs whilst driving revenue is simply too good to ignore.

And recently, things have escalated. Big Tech is joining the party.

A new chapter for fintech

If you thought banks were becoming technology companies, think again. Big Tech companies – established household names like Apple, Google and Amazon – are entering the domain of traditional banks. Or, to be precise, they’re seeking to offer the core services that regulated financial institutions extend to their customers.

It’s common knowledge that Apple is seeking to reduce its reliance on hardware and diversify its revenue base. Over the years the company has experimented with many different services, including news, music, cloud storage, even payments via Apple Pay. Now it’s getting into financial services.

In March 2019, Tim Cook announced the launch of Apple Card, a mobile-first credit card backed by Goldman Sachs that's integrated with the iPhone. He declared this new offering to be “the most significant change in the credit card experience in 50 years.”

Truth be told, nothing about the Apple Card itself is that disruptive or innovative. But it does mean that traditional credit card providers have a formidable new competitor to contend with, one with an unparalleled ability to create engaging user experiences and deep brand loyalty. With 1.4 billion active hardware units worldwide, Apple has a formidable platform upon which to build out a comprehensive range of financial services.

A pivotal moment for financial services

This is the first time a Big Tech company has stepped into the realm of mainstream consumer-facing financial services in the developed world. It’s fair to assume similar moves from Apple’s peers going forward. Google has obtained an eMoney license in Lithuania, hinting at its willingness to enter financial services. And Amazon has made no secret of its ambitions.

Of course, in emerging markets, the involvement of Big Tech in financial services is the norm. In China, in particular, technology companies dominate consumer finance. Mobile payments are a $27 trillion industry, dominated by Tencent (WeChat) and Alibaba (Alipay). People are comfortable using ‘superapps’, which bundle services and products into one mobile experience.

Like Apple, Big Tech companies in China have created entire ecosystems that immerse users in positive feedback loops, driving revenue across multiple verticals in a virtuous circle of engagement. Many commentators have asked when and how this template will roll out across developed markets. With Apple’s push into financial services, they have their answer. And Chinese payment providers are looking to expand internationally, too.

Technology companies in China have benefited from state sponsorship and a decidedly unlevel playing field. Their western counterparts have to navigate markets that are highly competitive. To date, consumers in the West have been reluctant to use apps that messaging bundle services – they seem to favour choice and flexibility over convenience, but there is no guarantee this will last forever. Political pressure and antitrust issues could be another issue that inhibits Big Tech’s ability to scale financial services. And of course, popular pushback against tech giants and their apparent inability to protect users’ data is another contentious point. The “techlash” is real, and growing.

What’s certain is that Apple’s move into financial services is a paradigm-shifting moment, one that banks everywhere will have registered. Indeed, the Financial Stability Board (FSB) recently warned that banks have more to fear from the impact of Big Tech firms than fintechs.

It’s critical at this time of exponential change that decision-makers in financial institutions embrace innovation. One way of doing that is by partnering with fintech startups in order to affect change and upgrade their offering quickly and meaningfully. Big Tech’s move into banking creates opportunities for tech startups to work closely with incumbents in order to provide compelling alternatives to the hegemony of Apple and its peers.